From 2013 to 2018, Whisman worked with the nationally accredited McLean County Museum of History, first as the director of development and then as executive director. During her time there, Whisman successfully led a capital campaign exceeding its $3 million goal.

Prior to that, Whisman worked with WJBC radio in a variety of roles, including news director, talk show host, reporter and anchor. During her tenure, Whisman helped lead the news team to many state and national awards including the national Edward R. Murrow awards for Overall Excellence and Best Newscast and the larger broadcast team’s national Marconi Award for National Radio Station of the Year.

Whisman has long volunteered in the community for many nonprofits and boards, including seven years co-leading a Girl Scouts troop in Normal, six years on the David Davis Mansion Foundation Board where she chaired its annual Glorious Garden Walk & Festival and seven years at the Baby Fold’s annual Festival of Trees. She also served four years as a Bloomington-Normal Airport Authority Board commissioner.

Currently, Whisman serves on the boards of directors for the YWCA of McLean County and the Bloomington-Normal Area Convention and Visitors Bureau. 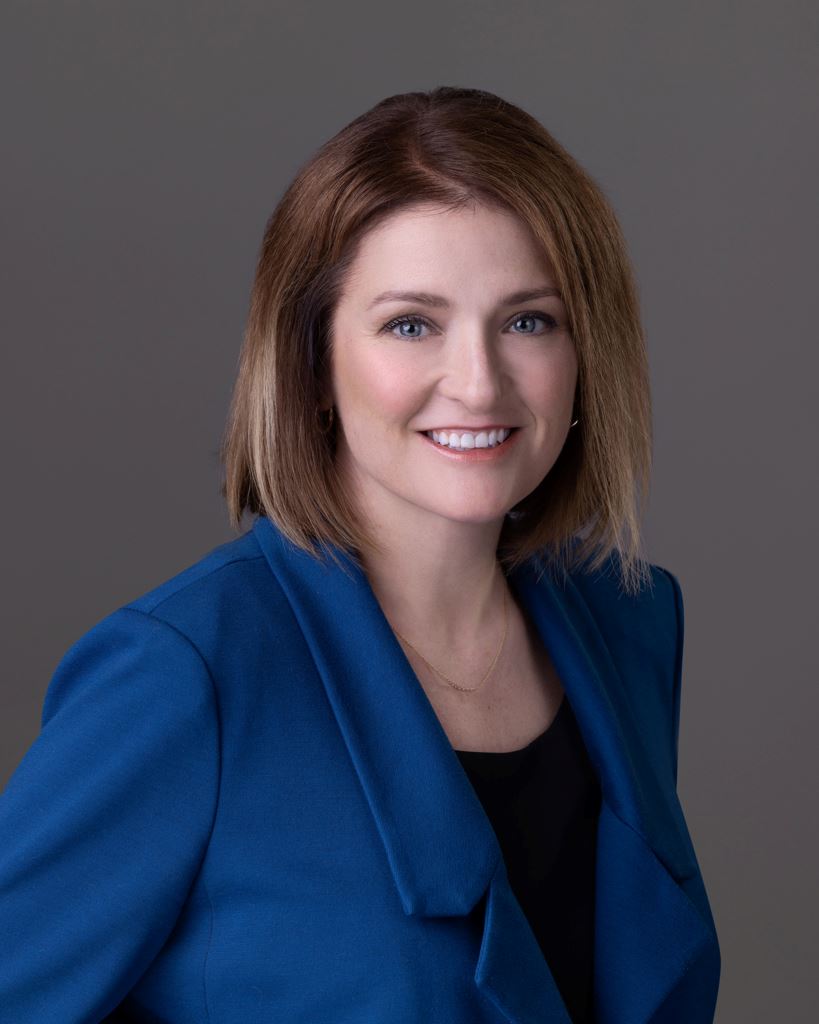