Eric Hanson has served as assistant city manager for the Town of Normal since 2019. In this role, he oversees the following Town departments: Inspections, Clerk, Facilities, Water, Fire, Human Resources and Engineering. He is responsible for coordinating special projects and economic development activities and assists with budget preparation and creation of council agendas and reports.

Prior to joining the Town of Normal, Hanson served as the city manager for Ballwin, Mo., Indianola, Iowa and Monmouth, Ill. In addition to city management experience, Hanson served as mayor of the Village of Cambridge, Ill.; where he was elected the youngest mayor (age 24) in village history in 2001. During his tenure in these four cities, Hanson worked on economic development projects totaling more than $250 million and capital improvement initiatives of over $50 million.

In 2012, Hanson received the prestigious Paul Harris Fellow Award from the Monmouth Rotary Club. In 2009, Monmouth College recognized Hanson as the Distinguished Young Alumnus. And, in 2004, he was recognized as a Quad Cities Leader Under 40 recipient. 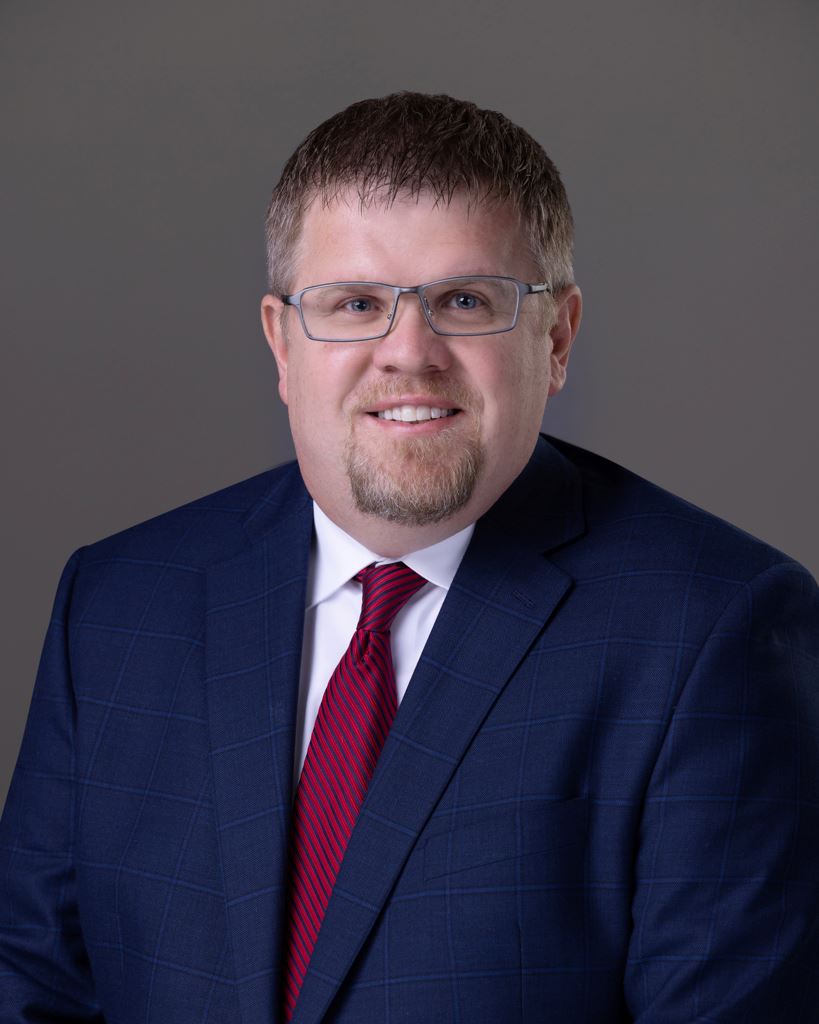