As City Manager, Reece is the Chief Administrative Officer of the Town, responsible for daily operations, capital projects and personnel for the municipality’s 16 departments. Prior to being named city manager, Reece was Deputy City Manager from 2010 to 2018. This position represented dual roles as both Assistant City Manager and Human Resources Director.

During her time with the Town, Reece has directed various facility projects, including construction of the Children’s Discovery Museum and Fire Station No. 3. She began her career with the Town of Normal in 1991. During her tenure, she has held positions of assistant city manager and assistant to the city manager. Notable responsibilities during her tenure include serving as chief negotiator for collective bargaining for over 20 years, serving on the Town’s budget preparation committee and administering the employee group benefit plans.

Reece holds a bachelor’s degree in business administration and a Master of Public Administration, both from Western Michigan University, Kalamazoo, Mich. 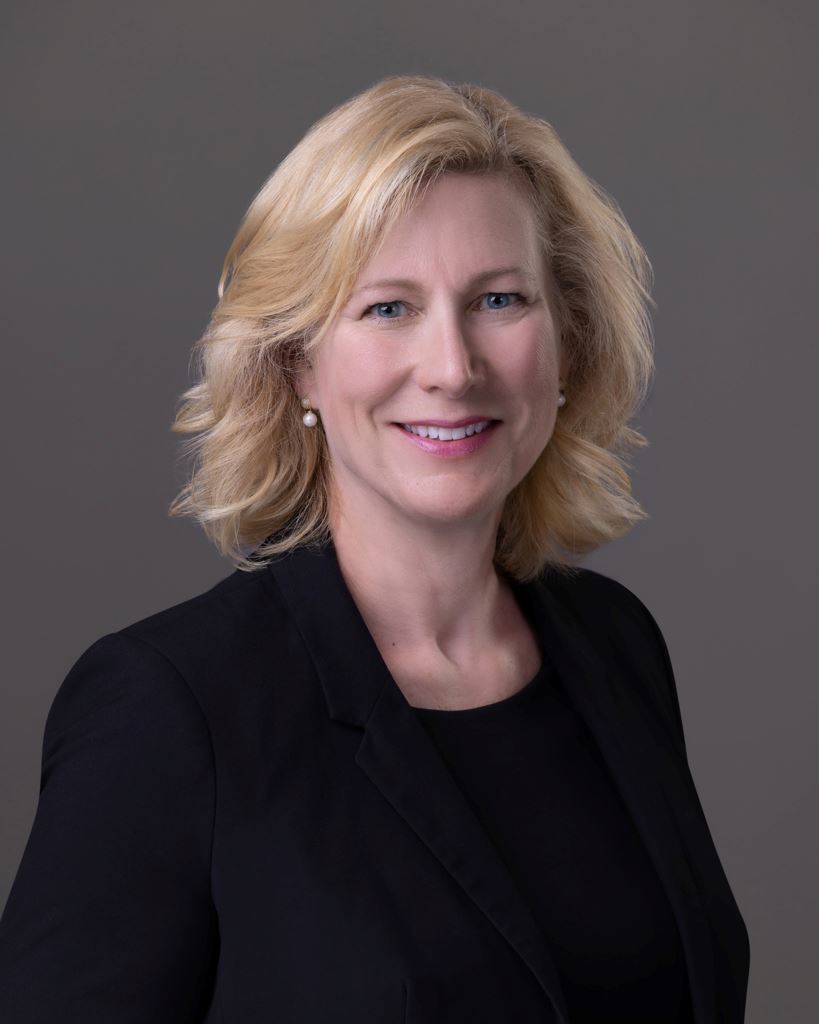